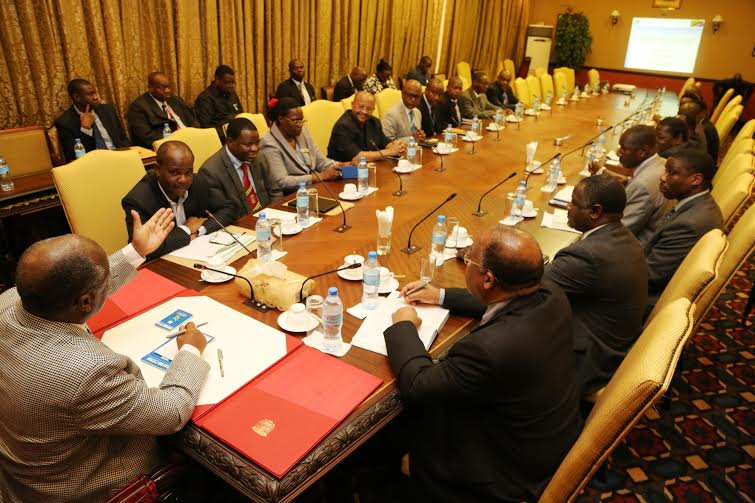 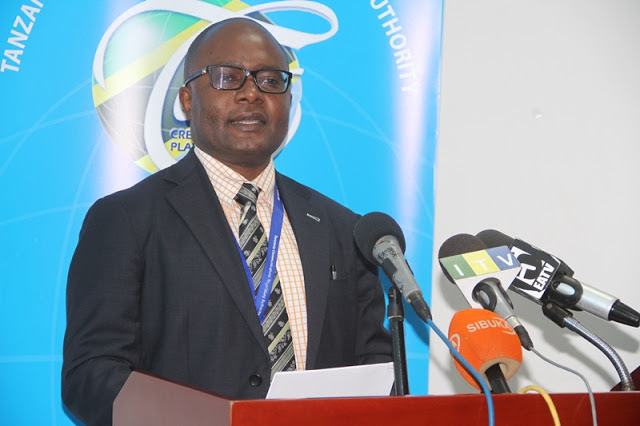 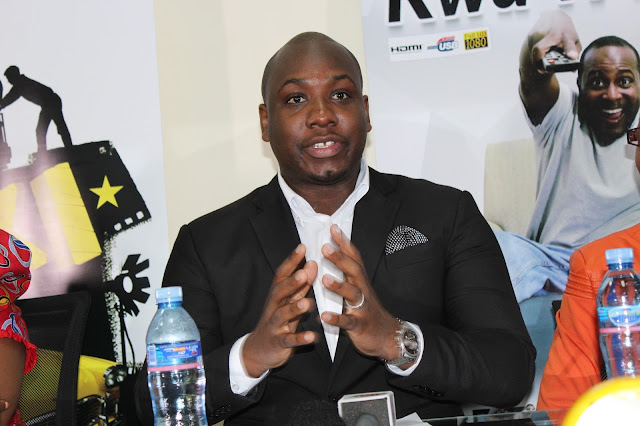 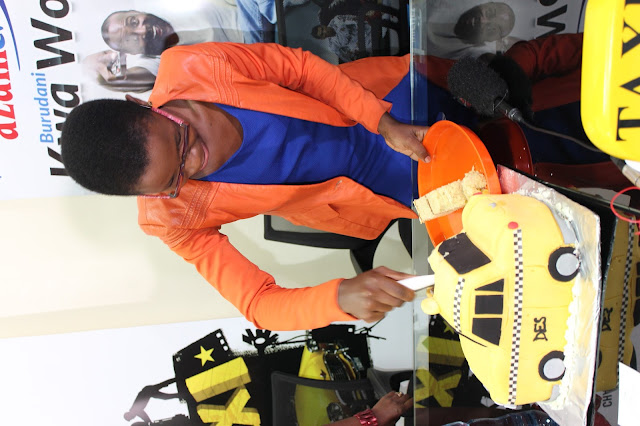 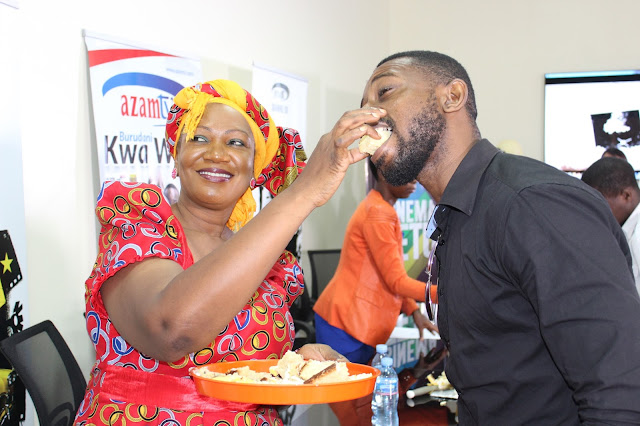 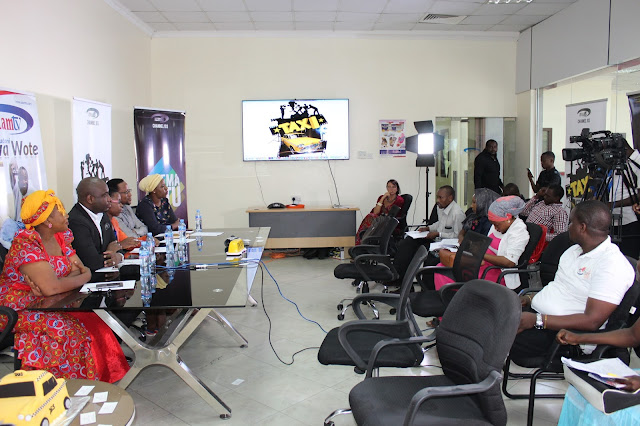 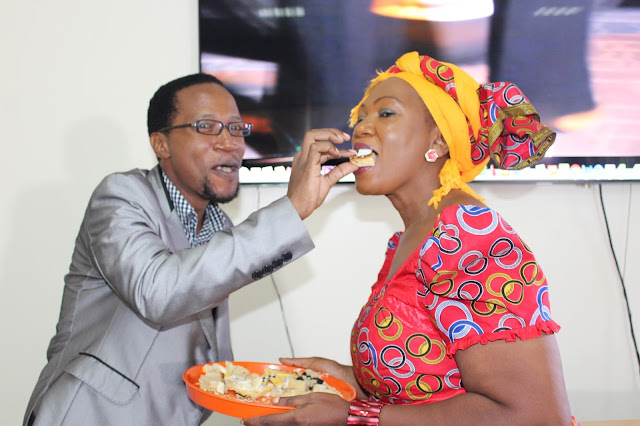 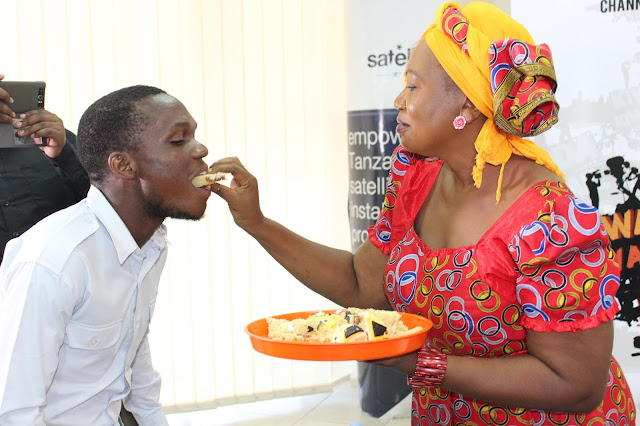 Posted by Unknown at 6:31 AM No comments:

Dr.Kwame Nkuruma Osagyefo and Mwalimu Julius Kambarage Nyerere both had a vision for a united Africa, which has been the subject of discussion since 1963. It has led to the African Union (formerly Organization of African Unity- OAU) coming up with Africa Agenda 2063, which is an ambitious vision for Africa. In it, as narrated by outgoing AU chair Dr. Nkosazana Dlamini Zuma, is an Africa that is leading in Trade, e-commerce, innovation, space exploration, technology, Education, Quality infrastructure connecting the whole of Africa, one currency, one leader and a united people without borders or barriers, borderless Africa among many other progressive visions. Thomas Sankara of the Bukinabbe had a vision for an Africa infested with upright men, before the enemies of progress cut his life short just like they did to Patrice Emery Lumumba of the Du-Congo. But Africa has never been short of Visionary young men and women,Africa has a crop of quick growing leaders,entrepreneurs and innovators. They are taking charge of their destiny, transforming the continent and rewriting is future. They are living the African dream and solving critical socio-economic problems like poverty, disease, unemployment, corruption, illiteracy among many other problems. From the election of no non sense, action on President in Tanzania, to a young lady making bicycles using bamboo in Ghana, we bring to you a list of 40 promising African visionaries in different fields and professions and their stories as of March 2016. 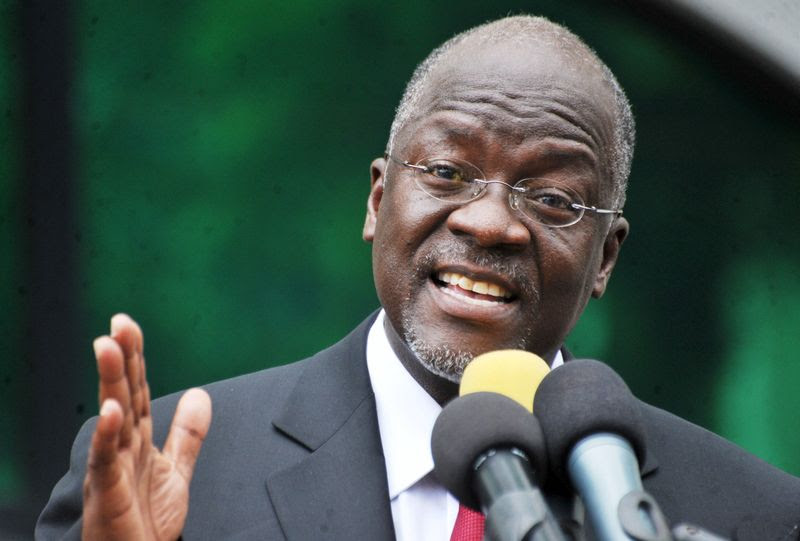 Tanzania’s President e John Pombe Magufuli addresses members of the ruling Chama Cha Mapinduzi Party (CCM).
1. PRESIDENT DR. JOHN POMBE MAGUFULI
Since his election and swearing in in November 2015, he has sent shockwaves across Africa by his actions, in his first week in office, pundits say that he did something his predecessor had not done in 10years, he went on a surprise visit to Muhimbili Hospital which is the biggest public hospital in Tanzania and the state of the hospital was pathetic and wanting, within a week of his visit, the top management of the hospital was sent home and the hospital got a totally new face. His anti-corruption war, and visionary style of leadership has seen him quickly rise to be a role model and an admiration in Africa and the whole world. If he keeps up with that spirit, Tanzania willbe the talk of Africa and Africa Agenda 2063 and vision 2030 will be realized sooner than expected. We wish him well and encourage him to keep up the good fight, he is a pillar and a beacon of Africa rising.
2. JOE KARIUKI (KENYAN) 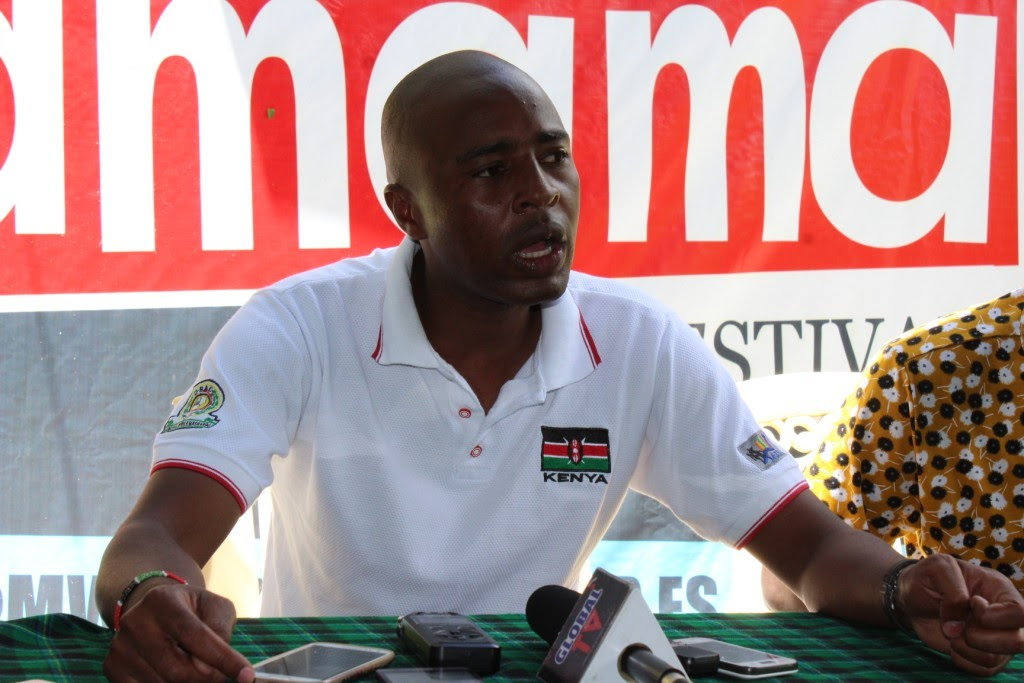 Co-Founder: African women and Beyond (AFWAB), Joe Kariuki (Kenyan).
Joe is a successful businessman, entrepreneur, philanthropist and a co-founder of AFWAB, which he co-founded with Martin Kappel who is also a renowned community empowerment champion and has been helping different communities in Africa through projects and initiatives. AFWAB is an initiativethrough which they have empowered over 100,000 women from different parts of Africa by giving them capital to start their businesses, mentorship training, market access and bringing them together to network and do business. He is intending to empower over 1 million women to start businesses, connect those in business to help them network so as to open market access for their merchandise to all parts of the world. His initiative is dubbed ‘Amsha Mama’ which translates to support a woman and whose vision is to empower women to venture into business as a means of eradicating poverty and also as a means of achieving Africa inter/intra African trade in-line with Africa Agenda 2063 and vision 2030. He is also the CEO of Candy and Candy Records which is a music record studio that records young African musicians and helps them sell their music. He has been providing scholarships to kids from poor back grounds to get education, recently he gave 120 scholarships to street children in Kenya and also paid for their rehabilitation before starting school. He also has an initiative that has been feeding over 3000 street children besides giving them access to basic education.
3. STRIVE MASIYIWA (ZIMBABWEAN)
Founder and executive Chairman Econet Wireless 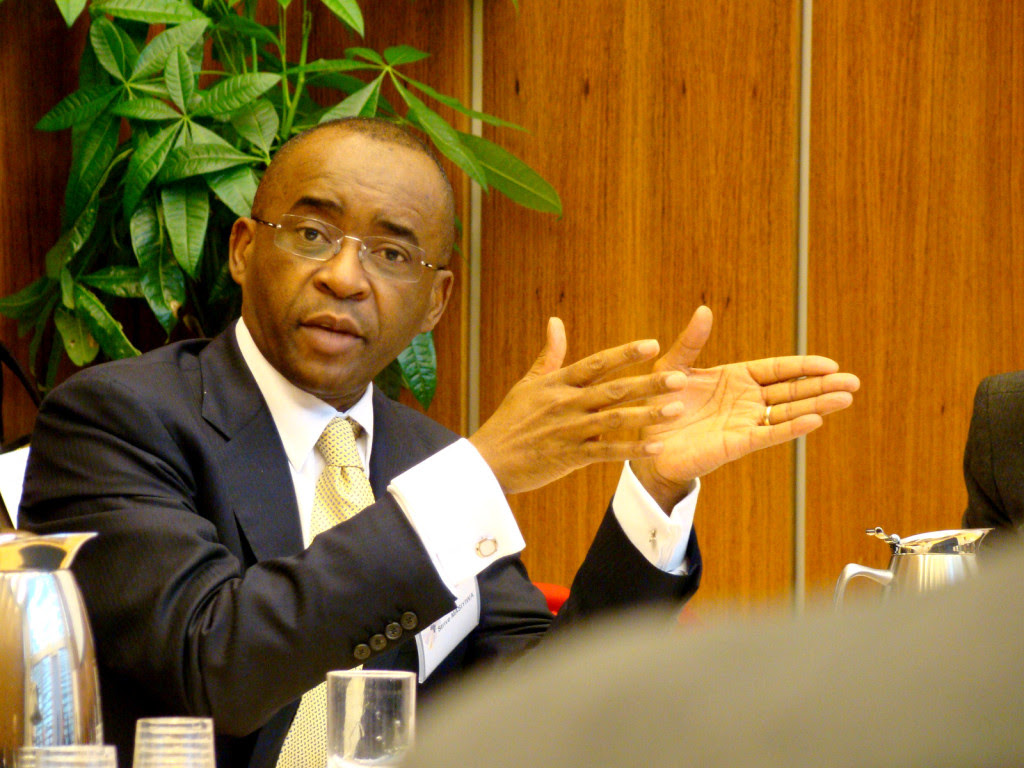 Zimbabwean businessman, entrepreneur, and philanthropist, strive masiyiwa.
Considered one of Africa’s most generous humanitarian, he has won numerous accolades and gained international recognition for his business expertise and philanthropy. He has provided scholarships to over 100,000 young Africans through his family foundation.

Read more/ Soma zaidi hapa inaendelea »
Posted by Unknown at 2:25 AM No comments: 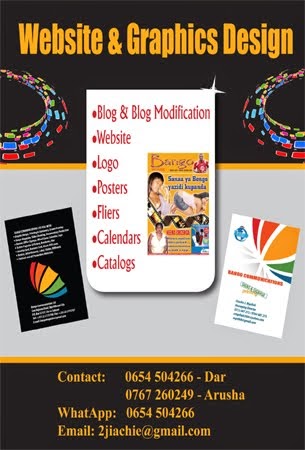 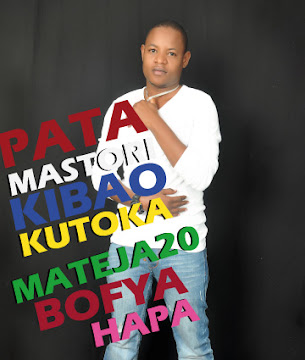